SHOULD YOU READ IT?

Sydney Says: I highly recommend kids around the ages of 8-13 read this book and the other books in the series because if you love reading about dance, or dream about dancing at competitions with an elite team you won’t want to put them down!

What is The Callback by Maddie Ziegler About?

Now 13, Harper wants to continue to push herself at DanceStarz after a successful first competition. The problem is, she has been feeling symptoms of ‘Dancers block’! until she suddenly receives a role in her school musical!

Harper is excited to make some new friends as she is the new kid at school. She also really wants a big solo so that she can prove to everyone that she can handle the pressure of being under the spotlight.

BUT….the girls on her dance competition squad don’t exactly welcome the idea of Harper committing to the school musical because it is so close to the team’s next dance competition. Making it even more stressful is the fact that their big-time rivals, The Bella’s are also competing against them with Energii by their side.

But the big question is, will Harper be able to handle all of the pressure onstage and off?

Who are the Main Characters in The Callback?

Harper McCoy
Is the main character and is featured on the front of the book. She moved from Connecticut to Florida, having to change dance studios in the previous book. Harper has two siblings, Jack and Hayley her brother Jack is older, and Hayley is younger.

Megan Snow
Megan was the original member of the DanceStarz studio in Florida. Megan, Riley, and Trina formed the clique known as The Bunheads when they were in the minis classes.

Lily Hu
Lily was new to Florida and DanceStarz as well and she joined her first-ever competition team.

Riley Rosen
Riley was the second person to join DanceStarz and still is Megan’s best friend.

Jack McCoy
Harper and Hayley’s older brother who is in college.

Most of the action occurs at Dance Starz dance studios. For example: in the Lobby, Studio C, Studio A Warm-up/Dressing Rooms. some drama goes on at Lily Hu’s parent’s Shop: Sugarplums, at school at her friend’s houses, and on the site of their big competition!

What I liked most about The Callback?

In this book, Maddie Ziegler adds more backstory to each of the characters which allow the reader to get to know them even better. I mostly liked the fact that she included more aspects of the main character Harper’s life than in the first book. For example, we learn more about her school and that her school produces musical theatre performances and that she was going to be included in it even though she was a new student at that school.

As an avid reader, I find that in most books, the author rarely writes about the everyday details of a character that might seem mundane and boring to some, but that I as a growing tween find fascinating as you get to learn about how other people your age and older live! You get to read about how they deal with and solve their daily problems!

What I liked least about The Callback ?

There was almost nothing that I did not like about this book (see the next point for what I thought could make it better!). However, I didn’t like that I got in trouble for reading it when I wasn’t supposed to be asleep LOL, so I have no doubt whatsoever that if you are a dancer like me then you will like this book.

What I think could make this book even better

I just really wish that instead of showing her training clothes on the front cover she was in her dance solo costume (not the musical solo costume) – that would have given this book a 5-star rating instead of a 4.5 in my opinion.

What Age Group is The Callback book by Maddie Ziegler best for?

I think that these books would be the best for kids that are interested in dance and musicals around the ages of 8-13 because that is about how old the girls are in the book.

I think that older teenagers wouldn’t really want to read about a younger girl having a ‘major crisis’ and they would just get bored. Teenagers usually like books with a bit more drama and characters that are their age.

Meanwhile, those who are younger around 5-7 would probably enjoy the book and series but some of it might go over their heads and they would probably need someone older reading it to them because of the reading difficulty.

My Rating of this book out of five stars!

I rate this book 4.5 stars because in my opinion, this book was even better than the first in this series as there was more depth to each character’s personality as well as why they act as they do and I felt she had more experience and maturity as a writer.

My mum thoughtfully got this book for Christmas for me – and then she bought the last book in the series from Amazon.com for my Birthday. I originally got started on the ‘Dance Your Heart Out’ series after finding the first book at a second-hand book store luckily enough! You can get your copy from Amazon here!

Maddie Ziegler has written four books. The Audition, The Callback, and The competition, as well as a recount of her own life in a book called The Maddie Diaries: A Memoir. I own all four of these books and have read each more than three times in a row!!!

What genre is the book The Callback?

The genre of the book The Callback by Maddie Ziegler is dance or ballet fiction. All the characters and scenarios have been made up, although Maddie uses her experience and journey through dance to help supplement the content of her book.

What reading level is The Callback by Maddie Ziegler?

The reading level for The Callback by Maddie Ziegler is from around 4th to 8th-grade level both for ease of the text to read as well as the topic and content in the book.

How many pages does The Callback have? 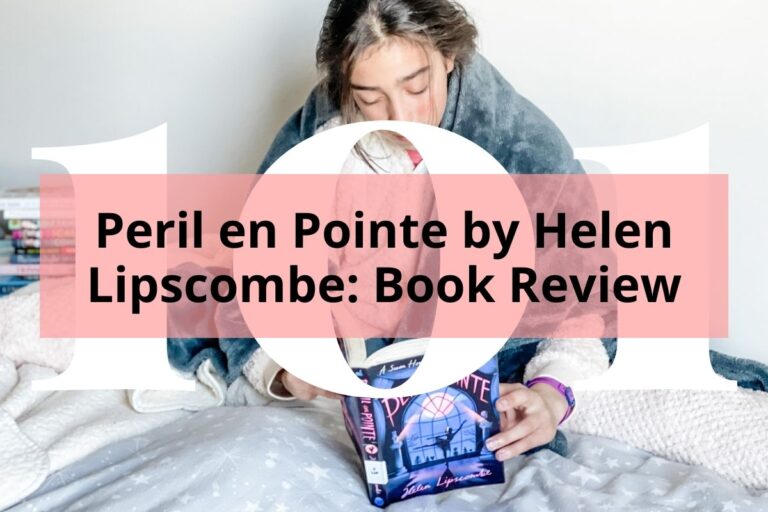 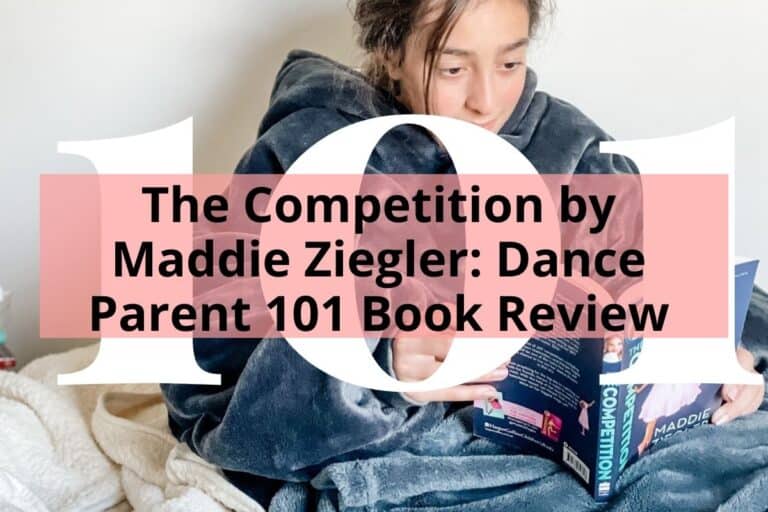 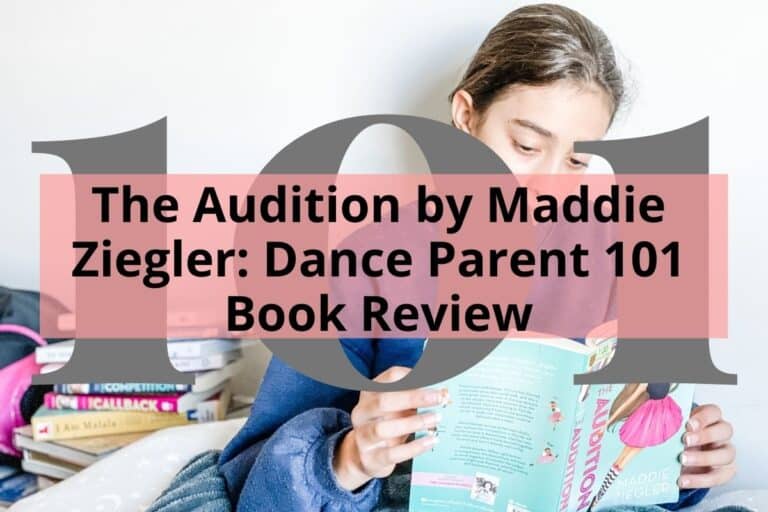