Dance Parent 101 is an internet based resource for parents of dancers.

We provide researched information, tips and guides for parents of both the recreational dancer and future pro.

We are the preferred online resource for many dance schools who link and refer to our site as we provide simple explanations about everything they want their dance parents to know.

Get In Touch
Input your text here! The text element is intended for longform copy that could potentially include multiple paragraphs.

"Whether you are in the US, the UK, Canada, Australia, Ireland or any other country that teaches people to dance,  the information provided will be useful to you as a parent trying to navigate the crazy world of dance!"

The website Dance Parent 101 was first created in November 2018 after a pivotal phone call between its creator Samantha and her sister and a few glasses of wine. Samantha's youngest daughter had started preschool dance classes in July and her niece had been doing lessons for a while and it came up between the two of them discussing their daughters dancing that with all her experience and knowledge that Samantha should start a site such as this. Initially, the domain name DanceMom101.com was chosen, but it was decided the name would be confused with the reality television show 'Dance Moms' and so several days later Dance Parent 101 was purchased instead.

As a former professional dancer, dance teacher as well as qualified school teacher Samantha realized there was not a lot of information out there on the web in one nice concise and authoritative location for parents of dancers to go get answers to all those questions they either didn't really want to ask their child's dance teacher, forgot to ask their child's dance teacher or for all those other concerns that seem natural to turn to google to find answers to.

Samantha's eldest daughter also decided after quitting when she was four, to return to ballet lessons after seeing her younger sister dance in her recital.  Now that she had two daughters in dance classes the universe seemed to be aligning and telling her to get her butt into gear and start putting some actual content up onto the site. It wasn't until May 2019, when Samantha decided to work seriously on the site and joined Income Schools flagship program Project 24, that the business started to become a reality to its creator, who up until that point was feeling a whole heap of 'imposter syndrome' although perfectly qualified and experienced for the task

Input your text here! The text element is intended for longform copy that could potentially include multiple paragraphs.

Although Our Content is Aimed at Parents,
Dance Teachers and Dancers themselves Find Our Content relevant and useful too!

The content of Dance Parent 101 is almost totally driven by questions Samantha hears other dance parents asking, that she finds asked in forums or on the web in general. She also researches and writes articles at the request of dance teachers and studios who need support in informing their students parents about particular dance etiquette or nuances such as why many dance teachers request their younger students to not wear underwear under their tights for exams and performances. The site is here to be helpful and as a former professional dancer and dance teacher, as well as having attained a university degree in education and working as a primary school teacher and now as a dance mom herself, Samantha hopes to give the most relevant and accurate information she can find (mixed in with anecdotal stories) so that other dance parents don't have to spend hours on the web trying to find them for themselves.

Input your text here! The text element is intended for longform copy that could potentially include multiple paragraphs.

From our analytics, the following are some articles dance studios have linked to from their websites and parent portals. 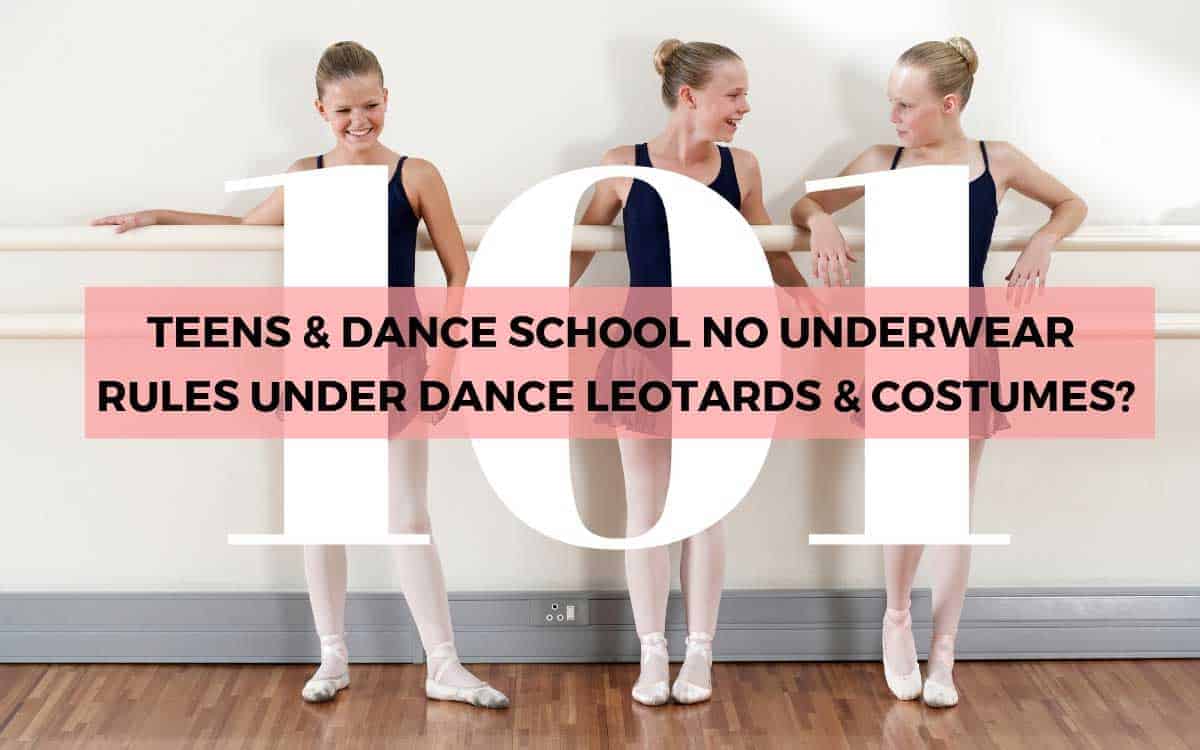 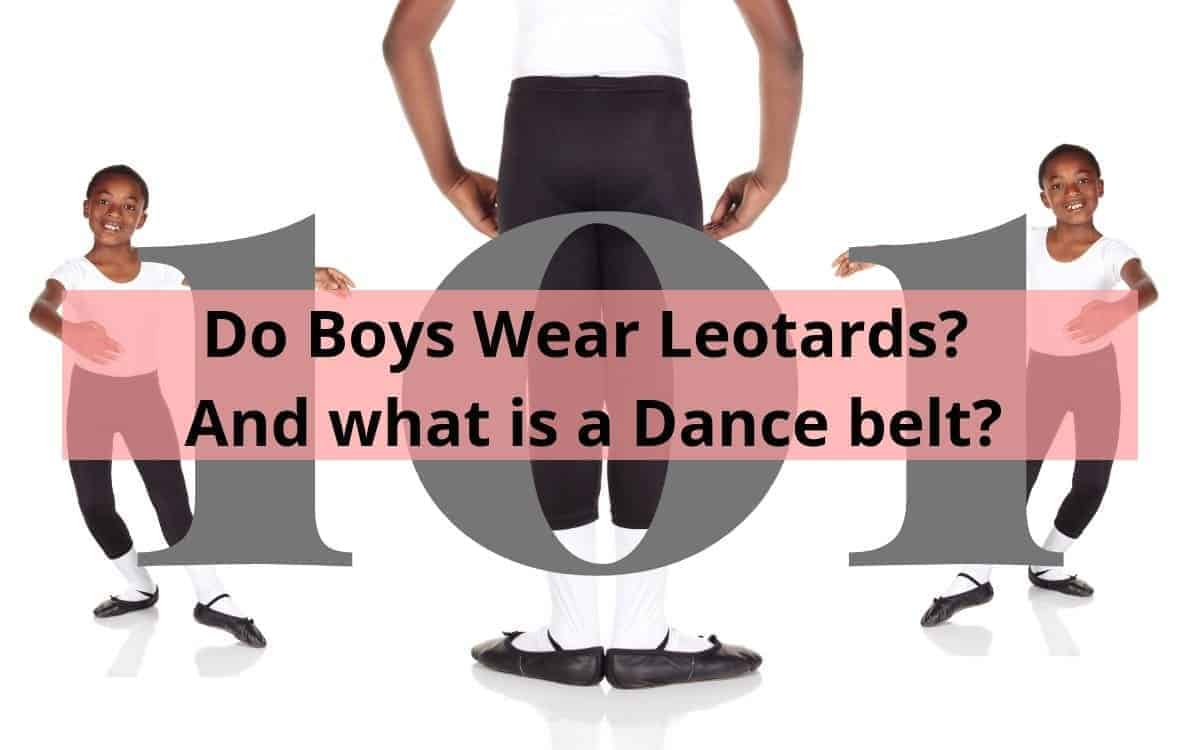 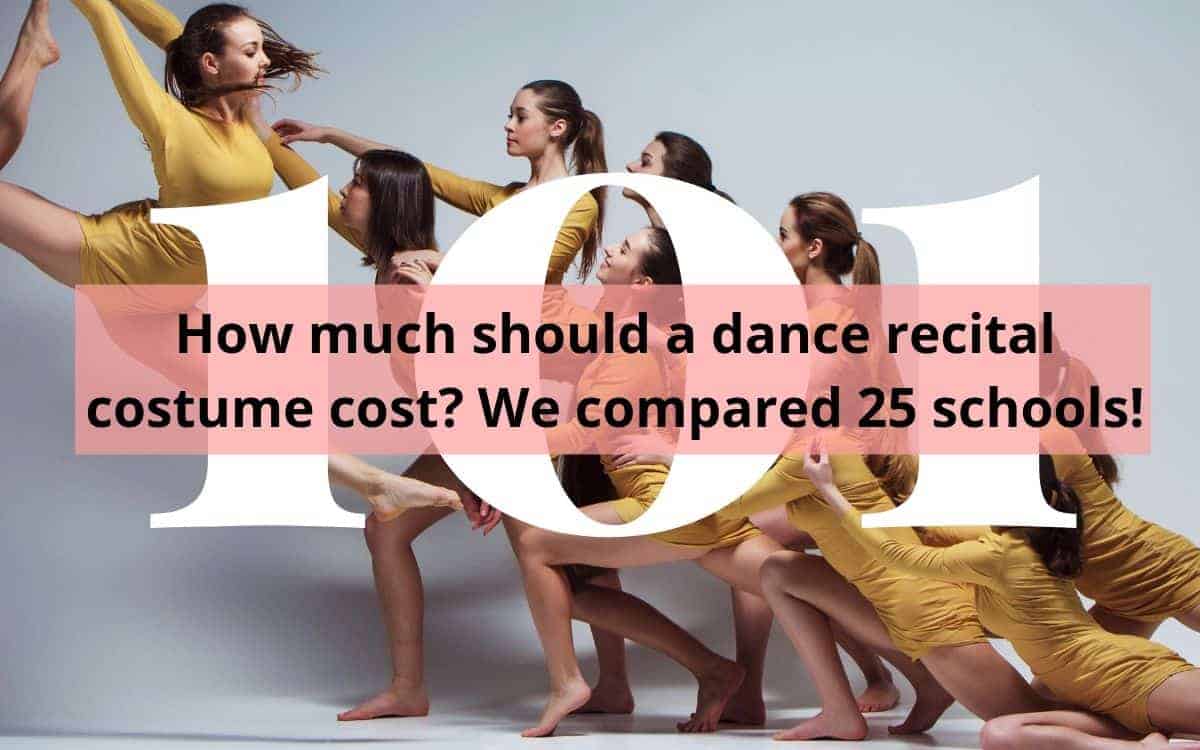