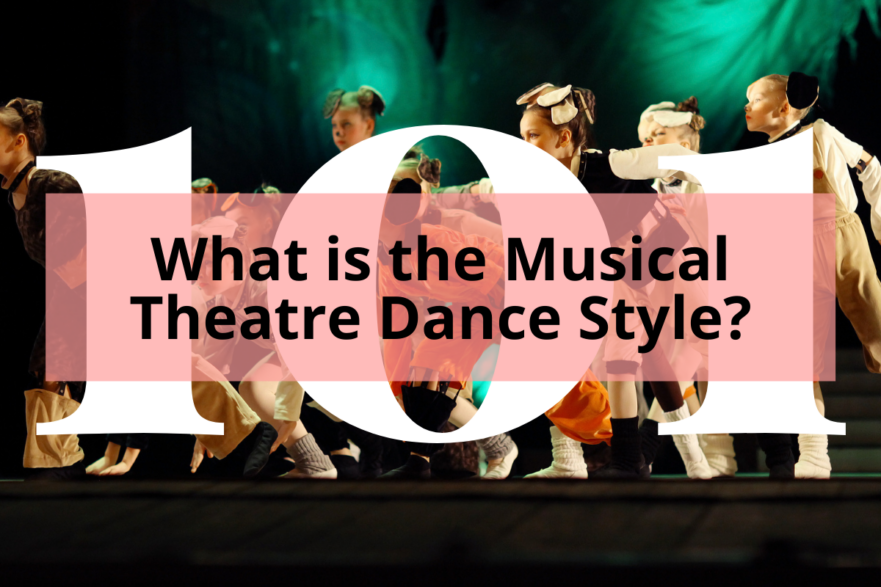 Dancers that perform musical theater are usually referred to as “triple threats” for their ability to sing, dance, and act because the style of dance blends the performance of choreography and vocals in the form of singing and acting.

As musical theater is drama based it requires a dancer to have an understanding of how to create various emotions through their movement, facial expressions and voice. Musical theatre dance classes also known as theatre or Broadway dance teach students how to sing whilst dancing – to control the breath and reserve energy, whilst at the same time telling the dramatic story being explained through the song.

Musical theater productions are referred to as musicals, the most globally familiar are Broadway or Westend Musicals. Some famous musical choreographers are Bob Fosse and Jerome Robbins whose iconic movements helped to develop the style we now know as musical theatre.

Most musical theatre lessons involve a teacher choosing a song from a production and firstly teaching the lyrics and story to their students. Once these aspects have been practiced choreography is then added.

Musical theater and dramatic productions go back to the Roman middle ages evolving through the ages of the Renaissance and the royal courts of England as Shakespearean plays where dancers performed solo or in groups acting and singing at the same time to various music and scripts.

As this form of entertainment made its way to America’s it became less of a play but more of a performance-based expression thru minstrel shows and vaudeville acts that were vastly appreciated by the less elite citizens of New York. However, due to its popularity, it rapidly expanded its cultural circle to gain the attention of those with the means to establish bigger productions.

Largely centered in New York City, schools were opened to train dancers to perform dancing steps that required precision and unity as well as performing and acting. Slowly, over time, the dance of ballet and jazz was introduced to win the audience.

By the early 1900s choreographers had merged dramatic theater with dance and by the 1920s a large variety of entertainment existed. Musical productions emerged and were great entertainment. 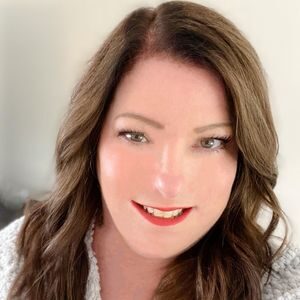 Teresa is a busy mom of an 11yr old competitive dancer. I also have two older children, Madison and Zachary who are currently attending college. Madison spent many years as a competitive figure skater and my son enjoyed competitive fencing. Over the last 10 yrs., I have experienced an amazing journey in the world of dance and figure skating, learning so much along the way. I look forward to sharing my insight and firsthand experience so that I can help you navigate this often overwhelming but wonderful journey as the parent of a dancer.