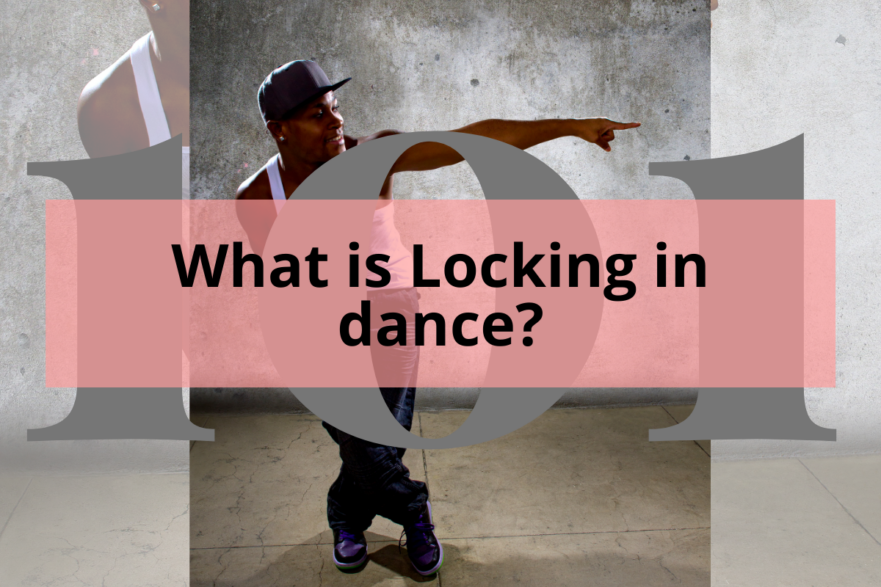 Locking emerged from the West Coast in the 1970s, and was created by Don Campbell. This style of dance is usually performed to funk music, and the movement is characterized by locks, wrist rolls, Uncle Sam points, high fives, the hambone, The Scooby Doo, Scooby Walk, Scoobot, and sudden stops inside fluid grooves.

“One fact to always remember is “The Campbellock” aka “Locking” wasn’t created to be a dance style. It was simply Don “Campbellock” Campbell dancing, putting his own spin on dance, letting his creativity take over his body. It only became a dance form when others decided to dance like him” (https://campbellock.dance).

Don Campbellock Campbell created Locking by mistake –literally–when he forgot the next step in a dance he was performing and froze. A woman in the audience laughed, so he pointed at her, making it look like it was part of the dance.

Throughout the dance he would periodically stop and point back to her, much to the entertainment of the audience. Comedic elements are also a major part of this style of dance, as is audience interaction.

Campbellock went on to perform on Soul Train, became a regular of The Soul Train Gang, and also went on to form his own group The Campbellock Dancers, along with Toni Basil. Thus, a dance trend was born, which has resulted in a whole style of its own. Locking is one of the 3 original styles of hip hop dance. 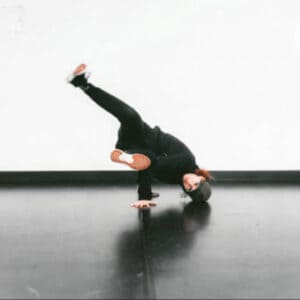