African dance describes a wide range of dance styles that originated in sub-Saharan Africa. These dance styles are known for having a driving rhythm.  The steps frequently involve the entire body, and often dancers must rely on musical signals rather than strict counting.

African dances generally express the lives and beliefs of tribes and cultures, instead of focusing on couples or individuals.  They might also be used to tell stories or to teach. Traditional African dances might be based in tribal concerns such as rainfall, fertility, and the journey to adulthood.  More modern dances are often rooted in issues such as politics and racism.

In many areas of Africa, these dances are still practiced and are taught to younger generations in order to preserve and celebrate tribal heritage. Rhythms from African dance expanded across the world to influence other dance styles including Brazilian samba, salsa, and Colombian cumbia. 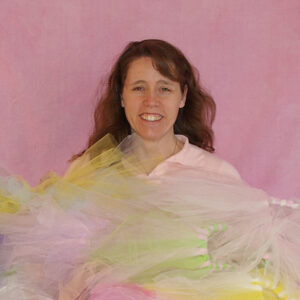